This time last year I was pregnant… 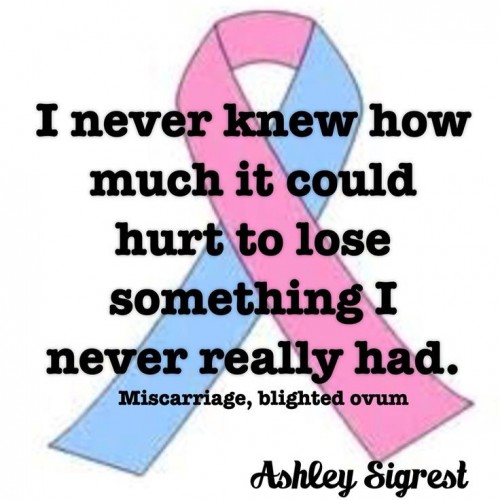 Whether anyone is ever ready is probably a topic for another day! One thing I remember so clearly is the feeling of wanting to protect my baby from that moment. I think I was around 5 weeks at this point so it was really early days. I continued training and had workshops booked in and taught them as usual. I had always imagined I would be an active preggo and didn’t see any reason to stop what I was doing. The same week I found out I was pregnant an article was shared by a friend on Facebook about miscarriage, I found out that October was actually Pregnancy and infant loss awareness month. I remember reading the article and feeling for this woman but at the same time not letting myself get in too deep. I can't really explain it but I couldn’t let myself feel what she felt, if I did I would have allowed myself to believe it could happen to me.

A couple of days later I was in the studio training and noticed some spotting, it was light and teeny so decided rather than freaking out I would Google it (when has that ever been a good idea!) However in this case it was quite reassuring. Most of the posts from ladies talked of implantation bleeding, light spotting and went on to say that everything had in fact been fine. It generally seemed that as long as its not fresh blood and a lot of it there is no reason to panic. I actually really wasn’t worried. I had a little bit more a few days later and then around a week later some more at this point I decided it was time to call the midwife. I should mention that my first appointment was booked for around 8/9weeks so I still had while to wait before being assigned to a midwife. It's weird actually, at this point no-one has actually confirmed your pregnant they just take your word for it. I understand why they wait (it is estimated that 1 in 6 pregnancies end in miscarriage) but at the same time it's quite a lonely time and you feel like you're just floating and waiting.

When I spoke to her she suggested I go for an early pregnancy scan the following day as it could indicate miscarriage. It all suddenly felt a little bit real. I still didn’t let myself worry at this point and I was really lucky to have such a supportive husband. We actually discussed the fact we might even see a heartbeat at this point. So off we went to the hospital. I was told as it was still early it would be an internal scan, after a couple of seconds she said she couldn’t really see anything much, possibly a small sac. She asked if I could be less pregnant than I thought, what a question!? I replied that I guessed I could be. She then said a doctor would now speak to us in another room. I started to feel myself switch off, I had a feeling I wasn’t going to like what the doctor had to say and I suddenly felt totally unprepared for all of this. The doctor confirmed that it looked like I was misscarrying /would miscarry. I fell apart at this point. How was this fair? I just wanted them to save my baby. How can you love something so much that you’ve never even met?

That night I tossed and turned, was sick, had a high temperature, shivers and was so scared for what was happening to my body. At this point I still wasn’t bleeding. Later the following day the bleeding began. The next part was just one of those things but as it happened that evening my instructor had the night off, I was the only one around to teach and so what do you do?? You teach! Lets be honest teaching when your due on/are on is bad enough sometimes right!? Actually, the hardest thing was wanting to talk about it but not really knowing what to say - "well I was pregnant and now I'm not" - *cue uncontrollable sobbing*. Where do you even begin?

I'm not going to debate whether you should wait until the 12 weeks scan or not to share your news as I really do feel it's personal to you but I do think we should feel like we can be honest about miscarriage whether that's at the time, or weeks or months later. You're probably thinking that's great but why am I only sharing this now? Honestly, by the time I felt ready to share my experience I had just found out I was pregnant again and I wasn’t ready to allow my mind to be occupied with the what-ifs. As it happened this time round we weren’t given an easy ride either.

And so life went back to normal, (well, not quite), I don’t think you ever get over something like this and it took me a long time to get myself and my emotions back on track. I felt like life was unfair. I didn’t know what I was doing, planning or striving towards. So I threw myself into training and work and actually this is when my online flexibility programme Live Love Bend was created. I needed a focus, it's just the way I'm built! And I needed time. I needed time for my body to recover, time to accept what had happened and time to feel I was ready to move forward.

Since being open about my experience I have had so many emails amd messages of support and also asking for advice. All I can say is it's ok to be a little bit broken for a while, allow yourself time to heal, you don’t need to forget but you do need to move forward and don’t forget about your partner... they can be your rock but their heart is broken too.